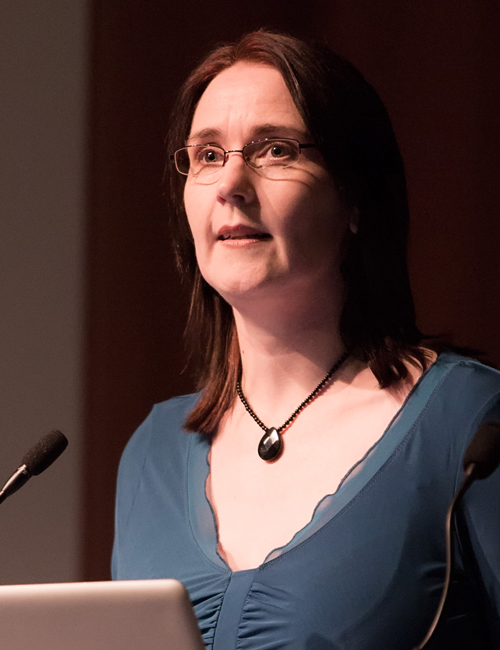 With a decade of social media experience, it’s fair to say that I am one of the UK’s social media pioneers. I have worked with many household names, helping clients worldwide use social tools for collaboration and communication internally and to build customer relationships externally. I have a comprehensive understanding of strategy and implementation, with a depth of experience that is very hard to find in such a young field of expertise.

For businesses and start-ups wanting to add social elements to their products, I offer essential advice in social functionality design. I have worked with entrepreneurs to help them understand the implications of social functionality, and how technology encourages different behaviour sets, some desirable, some not.

I started my personal blog, Chocolate and Vodka, in 2001 and in 2004 was invited to contribute to the Corante blog network, where I wrote about social media on Strange Attractor, a blog I now co-author with Kevin Anderson. I began my social media consulting career in 2004, after six  years working in web design and development as an independent contractor, notably with PwP and Hutchison3G (now Three).

With a degree in Geology from Cardiff University and an ongoing interest in science and technology, I have an analytical mind which is well suited to carrying out original and desk research for clients. I examined the use of social media in civil society for Carnegie UK Trust, and researched the media response to the Eyjafjallajökull ash cloud for Chatham House.

As a freelance journalist, have written about social media and technology for The Guardian, Libertine Magazine, CIO Magazine, .Net Magazine, Linux User & Developer, and Computer Weekly. In late 2011, I worked with my then business partner (and husband) Kevin Anderson to launch a new tech section for the Indian news website FirstPost.com, for which we had developed a comprehensive set of strategies earlier in the year.

I have worked with several publishing houses, including Edward Elgar Publishing, Watkins, and Gallic Books. I have spoken at a number of publishing events, including the Independent Publishers Guild Autumn Conference, IfBookThen, and The Writing Platform Fair & Conference.

I regularly speak at conferences and private events, and have appeared on Newsnight, Women’s Hour, and the BBC News Channel.

In 2009, I founded of Ada Lovelace Day, an international celebration of the achievements of women in science, technology, engineering and maths. With grassroots events held around the world and thousands of people writing and talking about the women who have inspired them, the day seeks to raise women’s profiles and highlight unsung heroines. I also edited an anthology of essays about women in science and technology, A Passion for Science: Stories of Discovery and Invention, which was published to support Ada Lovelace Day. A second anthology is currently in the works.

In 2005, I co-founded the Open Rights Group with the aim of raising awareness of digital rights issues and campaigning against bad legislation in Britain and the EU.

For more detailed information about my work history, please visit my LinkedIn profile.